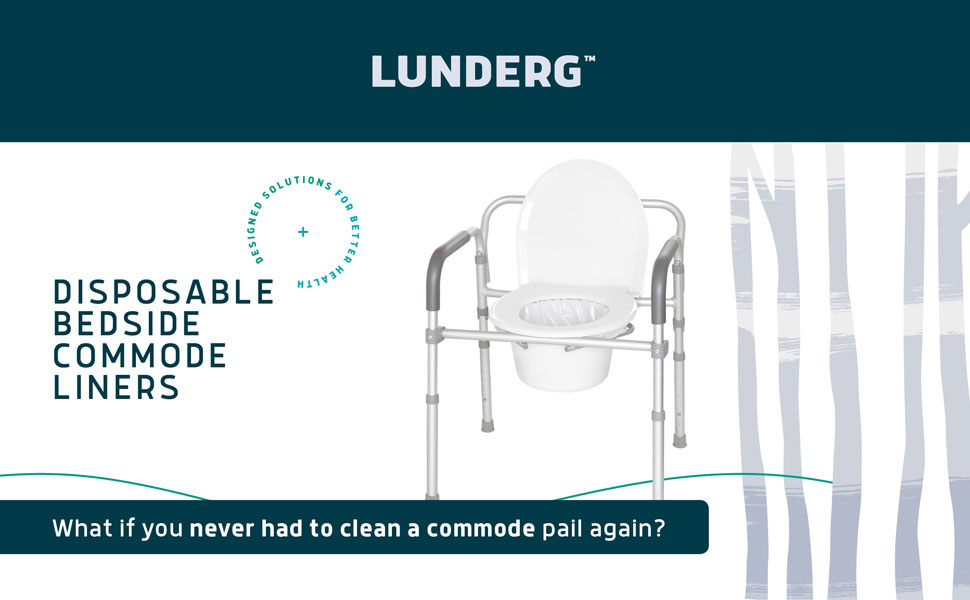 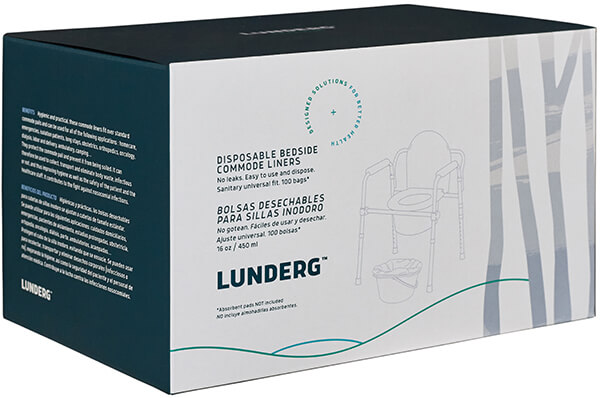 Why are caregivers and people taking care of their loved ones choosing Lunderg Commode Liners over anything else?

Unlike other brands, our Commode Liners come in a Sturdy box of 50 liners which is easy to store.
For your absolute convenience, Lunderg Liners are already separated.
Simply put, Lunderg commode liners make your life so much easier.

IMPORTANT:
To give you the best value ABSORBENT PADS ARE NOT INCLUDED.
But you can get the Lunderg absorbent pads separately. 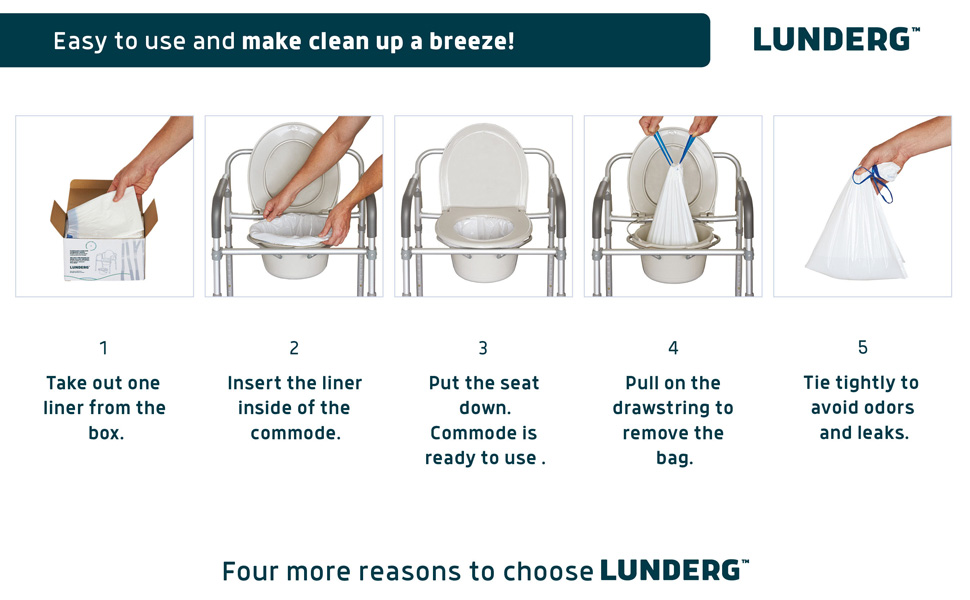 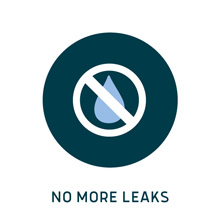 Finally a sanitary solution you can count on. Our commode liners DO NOT LEAK, even after your dispose of them! 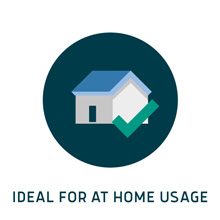 Lunderg bedside commode liners are easy to use and the integrated drawstring makes disposal quick and easy. 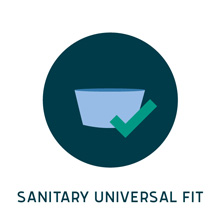 Our commode liners are universally sized to fit standard and bariatric commode pails for your convenience. 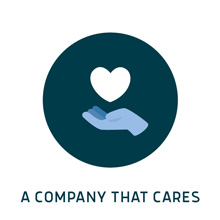 Giving back is a core part of who we are. A percentage of each order goes to Parkinsons org and Wounded Warriors foundation.